Nov 22 is ma' big bro's birthday.  He's at official retirement age, although the sot's been on the public tit for a few years already...  Here's some glamour shots - he is on top, I am below doing an imitation on what he will look like when his nose hairs get control... 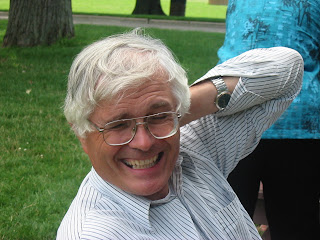 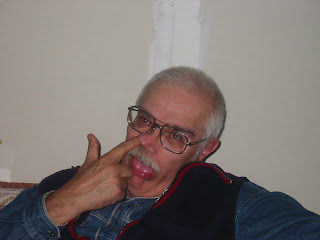 How some Billsons ended up in Canada

Here's some family history for you.

My father's grandmother, Emily Billson left England and came to Canada as a widow.  She brought her younger children with her - my father's father among them.  She left England due to what she considered to be too light of sentence given those responsible for the murder of her husband, Benjamin.

I found the following transcript of the trial on-line.  I hope you find it as interesting as I did.

yogrynch
Canada
The rants of a sometimes grumpy "old" man - although lovingly referred to by children and grand-children. Well liked (and licked) by dogs.